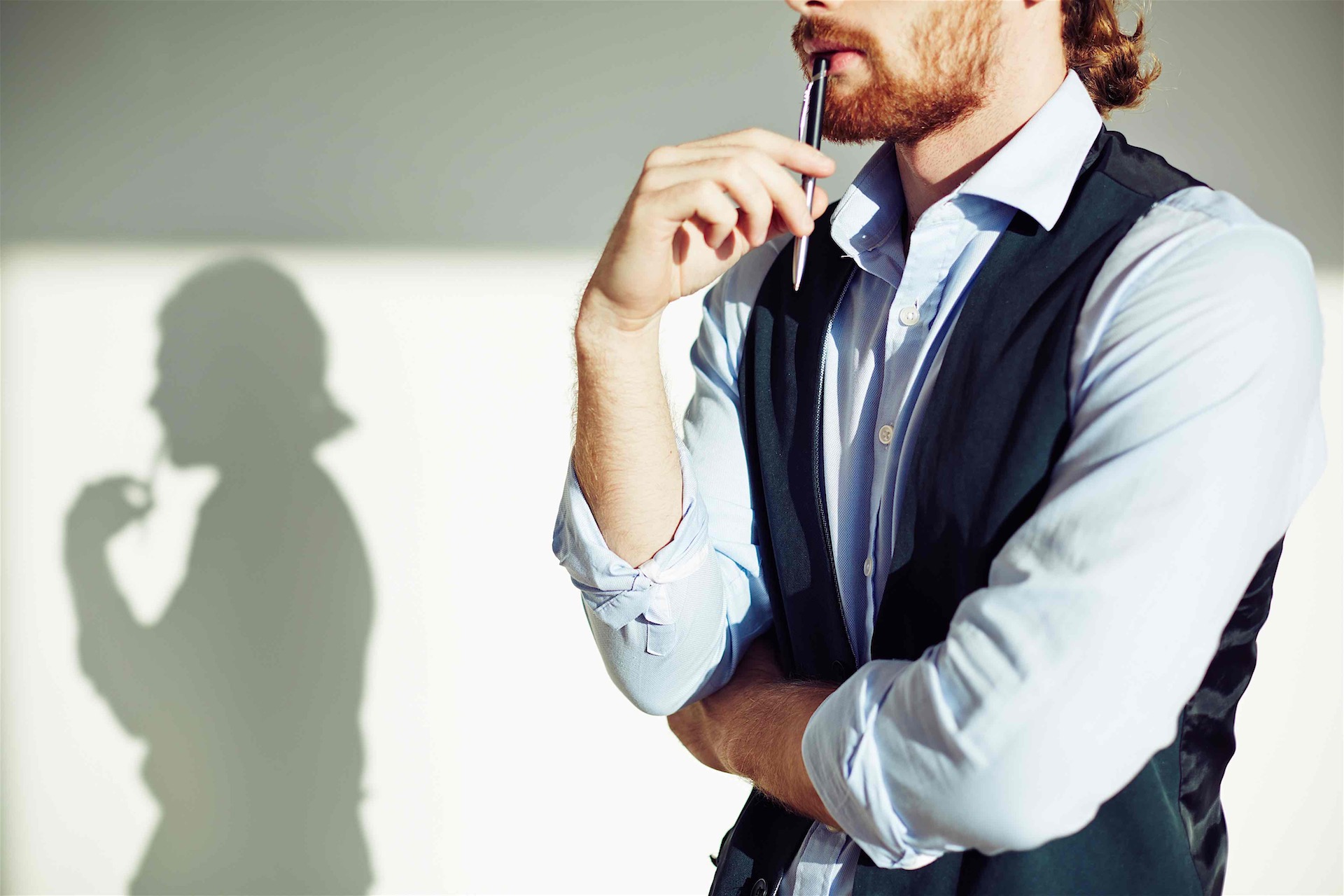 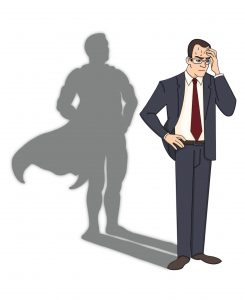 Few discussions about leadership survive long without somehow broaching the subject of decision-making. Like the litany of other leadership topics, there is no shortage of expert opinions and approaches on how to make the best decision in any number of situations. So rather than add another how-to, this attacks the topic of difficult decisions from a different angle.

Several years ago Shackleton Group routinely observed the typical check-in-the-box approach to ethics and ethics training that provided the necessary legal cover for an organization but did little to establish a cultural mindset of doing the right thing. What’s more, the training did nothing to connect how doing the right thing could create a culture where not only the letter of the law but more importantly the intent begins to drive behavior. So we developed a different approach to ethics training that doesn’t directly address the rules and regulations of any specific organization, but rather provides a setting in which participants gain a much more global understanding of the concept of ethics and its impact on an organization. Our approach also provides the opportunity to experience aspects of ethics that are unique to the participant’s environment.

With decision-making, we face a similar challenge as with ethics. One more decision making process or checklist will not adequately address the problems that leaders and organizations face in difficult situations. A more effective approach will be one that affects the individual mindset of each leader and in turn the culture of the organization. The real value to the organization comes from helping leaders get better at understanding and addressing the challenges they face when making the tough choice.

All leaders face tough choices. Some leaders face them more frequently than others because of their type of work, or the nature of their personality, or simply because of the circumstances surrounding a decision. Tough choices can be further compounded by a combination of any or all of the above. What’s considered a routine decision by one leader may be agonizing for another, and what may be an easy call one day might dramatically change for the very same leader the next because of a simple shift in circumstances.

In order to address the mindset and organizational culture aspect of this issue, we ask leaders to look at tough choices from three perspectives: Things to Accept, Things to Consider, and Things to Do. While there may be a laundry list of things a leader needs to recognize, consider and do in order to deal with difficult decisions, we are only going to address a few of the more critical ones.

Too often individuals abandon their responsibility and choose not to act on a tough decision because they don’t want to be saddled with the reputation or the outcome. It becomes too personal. When they do this they are no longer acting in the best interest of the organization or necessarily doing what’s right, but rather doing what’s in their own best interest. The ability and capacity to make tough decisions will undoubtedly drive HOW that decision is made, but in no way relieves you, THE LEADER, of the responsibility to make difficult decisions. Regardless of any personal aversion to dealing with difficult situations, good leaders will recognize that despite all the associated challenges, factors and impacts, they have the responsibility and obligation to act judiciously and decisively by exercising their authority appropriately and making the tough call.